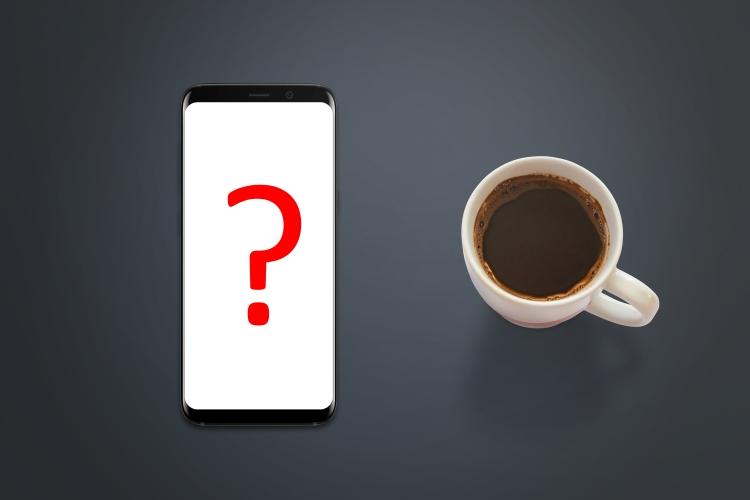 With the rapid advancement of instant-messaging applications, traditional text messaging can appear archaic; it’s plain text, it’s character-limited, and has a cost per message.

Over the last decade many services such as WhatsApp (850 million users) and Telegram (300 million) have grown to prominence, and offered free end-to-end encrypted messaging to hundreds of millions of users. Though still to this day they cannot directly communicate with each other or any other messaging app, causing the modern nuisance of monitoring a dozen or so apps in order to communicate with different groups of family, friends and colleagues. For example, every day I have to tend to each of the following apps in order to keep up with my various social groups:

Without a streamlined service offering cross-app communication, you would think the trusty SMS would come out on top. But SMS is old and lacking the features that younger generations have come to expect: character limits, no read/write features, no embedded links, pictures or videos, no GIF support etc.

With most private and public spaces now offering free WiFi there isn’t really a cost associated with internet-based messaging, and with most mobile phone plans offering ample data allowance you probably won’t worry too much about booting up WhatsApp or Facebook Messenger on the go either. The results are plain to see with WhatsApp up to nearly a billion active monthly users! So what will happen to SMS messaging as more people discover and move to these free full-featured apps?

Well roughly 3.5 billion people globally are still sending at least one SMS message per day, so it’s probably not yet time to wave a white flag for traditional texting. In fact, Google has been talking about replacing SMS with a new similarly hardware-agnostic protocol called RCS (Rich Communications Services), and are looking to roll it out to select audiences in the coming weeks. RCS will bring a lot of the features we now take for granted in internet-based services such as read-receipts, group chats and full-resolution image and video messages, and Google plan to build it into their existing Android messaging app so that you don’t need to swap between SMS and RCS formats to accommodate the recipient – similar to Apple’s iMessage which handles both SMS messaging and their proprietary internet messaging. (It’s just a shame it’s locked to Apple devices!)

However, there’s a major feature missing… the RCS protocol still does not support end-to-end encryption, and therefore cannot be used by certain users and industries that need their messages sent with an additional layer of security. And to make matters worse, Apple have yet to confirm their support of RCS in the next generation of iPhones.

So perhaps RCS is only a half-step towards replacing siloed messaging apps? Or maybe we must simply accept that online messaging is not a universal tool, and we need to continue to pick and choose the method in which we communicate with specific people?

What do you think the future is for instant text-based messaging? Feel free to reach me via SMS Text, Facebook, Twitter, WhatsApp, Telegram etc. etc. etc…

DID YOU KNOW? nCall can integrate with many SMS providers to send text messages to your clients, giving your telephone answering service the competitive edge. Get in touch to find out more. 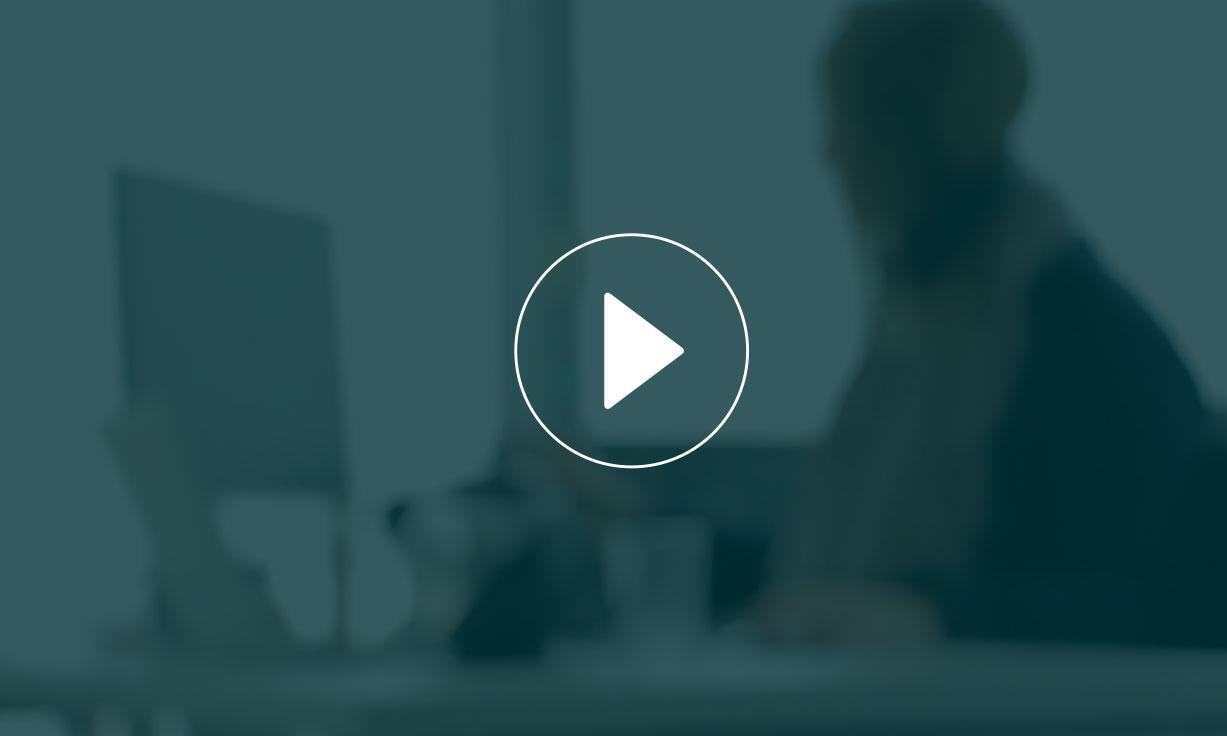